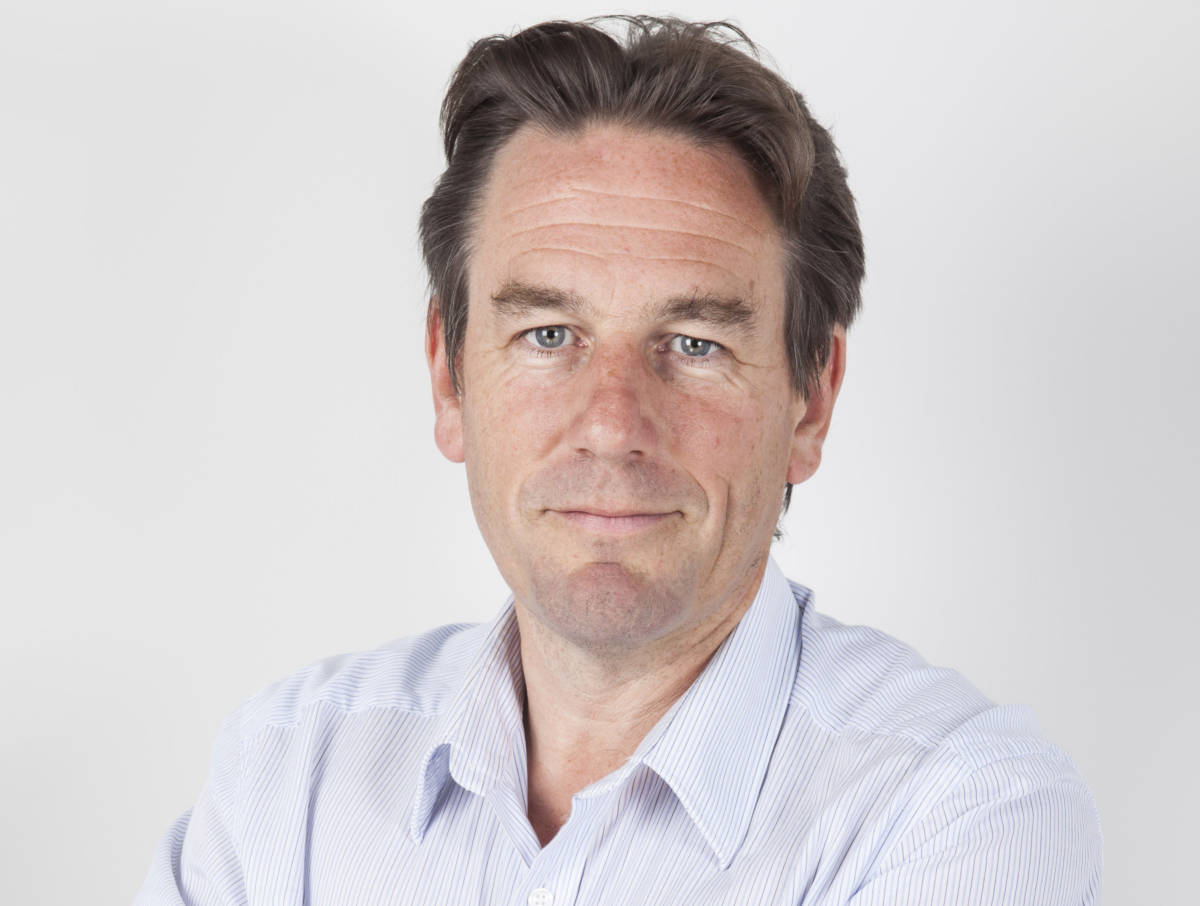 British architect Mark Wilson trained in London (Grimshaw, McAslan). He has been a partner at Groupe-6 since 1999, and was appointed associate director in 2006. Mark is a member of the board and vice-president, and was made executive director in 2014. He runs all the major commercial development projects at Groupe-6, both in France and abroad, as well as transport facility projects. He designed the extension of Cap3000 shopping centre in Nice, the Caserne de Bonne shopping centre in Grenoble, the Chapeau Rouge development in Quimper, the Vache Noire shopping centre in Arcueil, and the Debenhams store in Liverpool. He has also taken part in the La Samaritaine project with Sanaa. He is now running the Maison Blanche station project in southeast Paris, the Grand Paris Express operational hub at Aulnay-sous-Bois, and the Dubai Summit project in Hatta, Dubai.