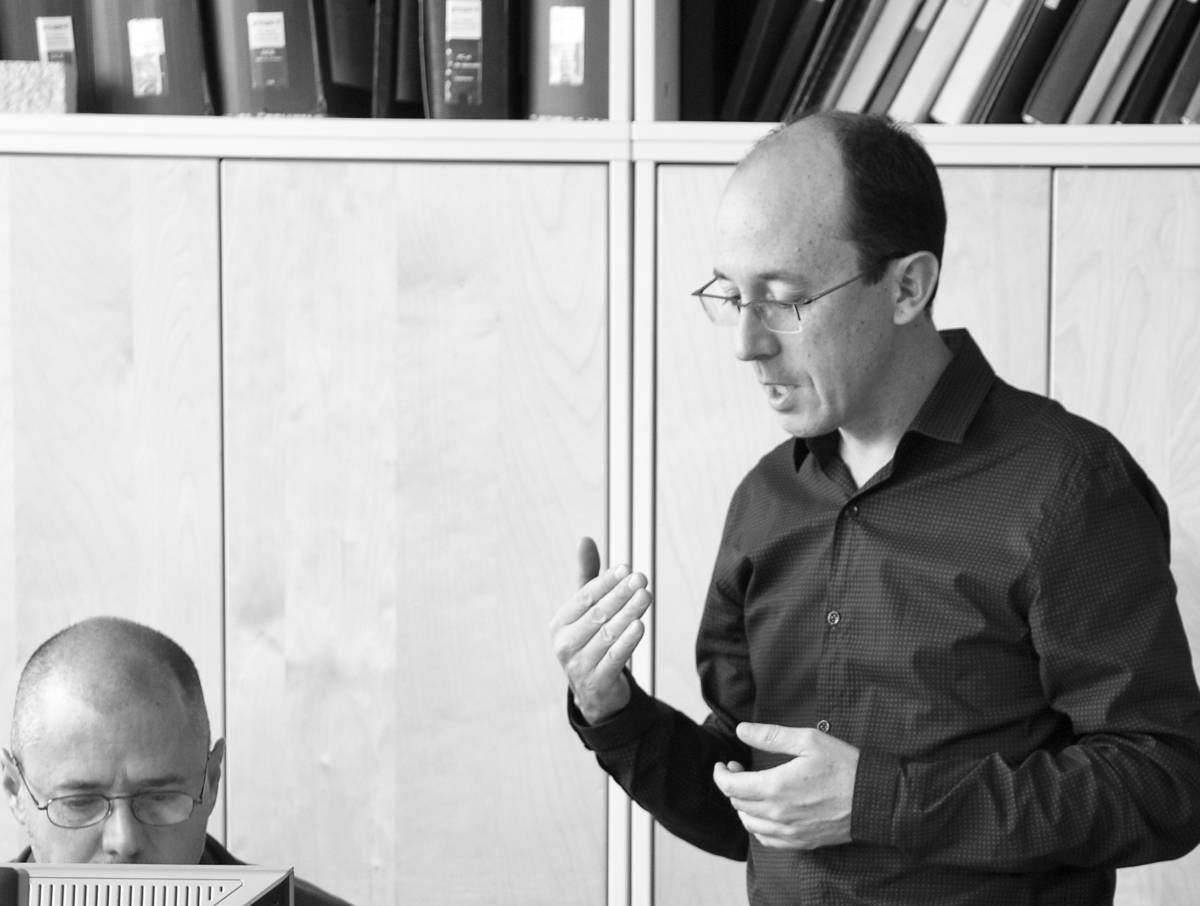 Franck Lavigne was a partner at Espace (Brigit de Kosmi) until 2001, joined Groupe-6 in 2002, and was made a partner in 2006. A specialist in hospital architecture, he has planned, built and extended several major health facilities: Centre Hospitalier Sud Francilien in Corbeil-Essonnes, a large-scale project (116,500 sq.m.) completed in 2011; extension/remodelling of the hospital in Dijon, (2010 and 2013), hospital extension in Créteil (2014), new Nord-Deux-Sèvres Hospital in Faye l’Abbesse (2018). In 2015 he ran the competition entry for the Ile de Nantes Hospital, and in 2016 the entry for the Nouveau Lariboisière. He is currently overseeing the realization of the Institut de Canderologie et d’Imagerie in Brest.