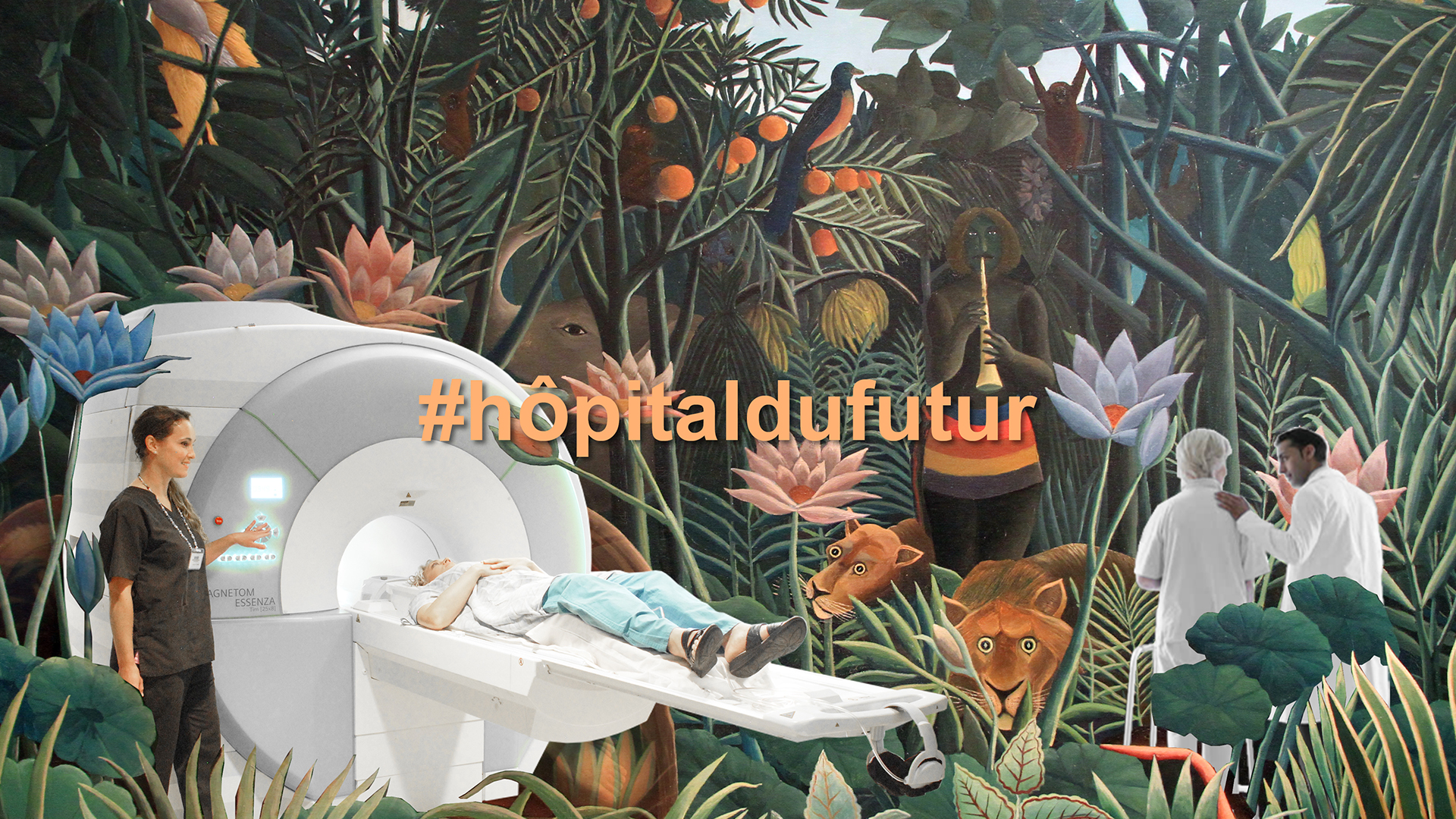 
What should the hospital of tomorrow be? Should it be an improved version of existing hospitals? Or, should it orient itself more widely and look at other buildings too – benign environments for people in general, irrespective of their medical condition? Should the hospital of the future be a building at all? Should the notion be expanded perhaps? What if we thought of the hospital of the future not as a finite architectural solution but as an urban project: a perpetual work in progress, a condition, much like the city itself – ubiquitous, ever-changing…

#hopitaldufutur is a research platform dedicated to understanding the mutations in contemporary healthcare and the role of the hospital. Under a multidisciplinary umbrella, it proposes events with key players and experts in the world of healthcare, as well as exploratory research initiatives.

join forces to set up a dedicated, ambitious research platform monitoring advancements in the field of healthcare today, in order to cast a renewed glance at the hospital of tomorrow.

A major engineering group, with more than a half century’s expertise in technical and programmatic innovation in the healthcare sector.

At their side, a panel of experts assembling recognized personalities from the field of healthcare and urbanism.

An exploration of the role and the mutations of the hospital, through conversationss with key players and experts in the world of healthcare, as patients, doctors, researchers, and also sociologists, engineers, historians… 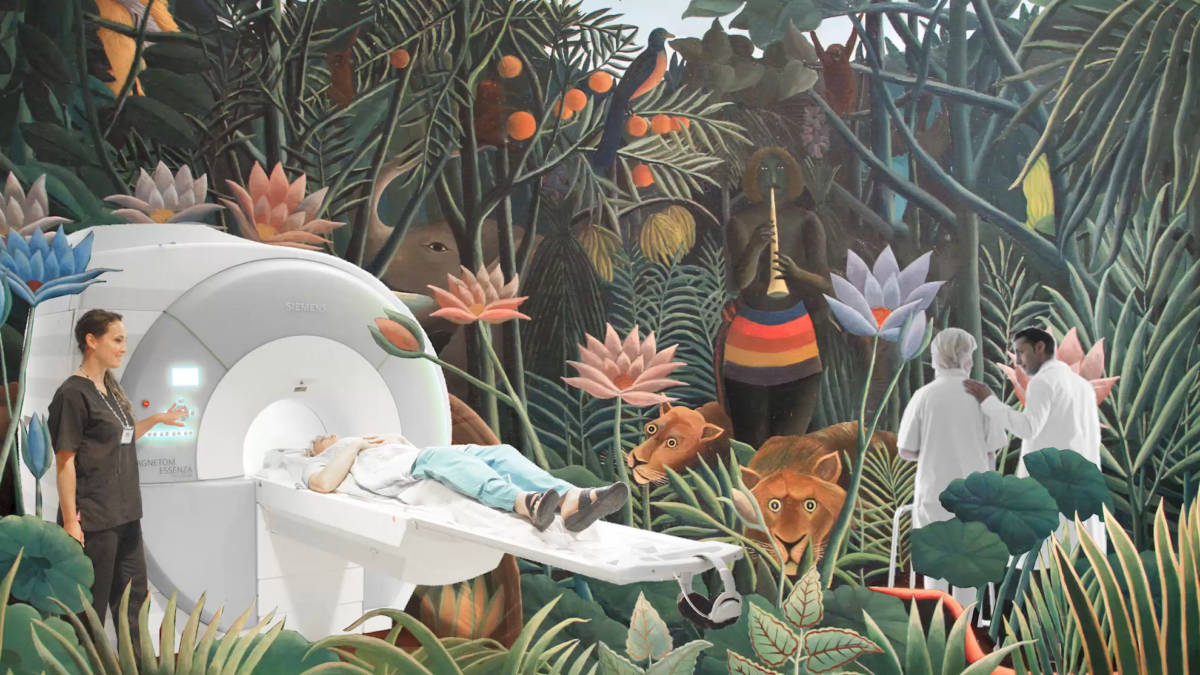 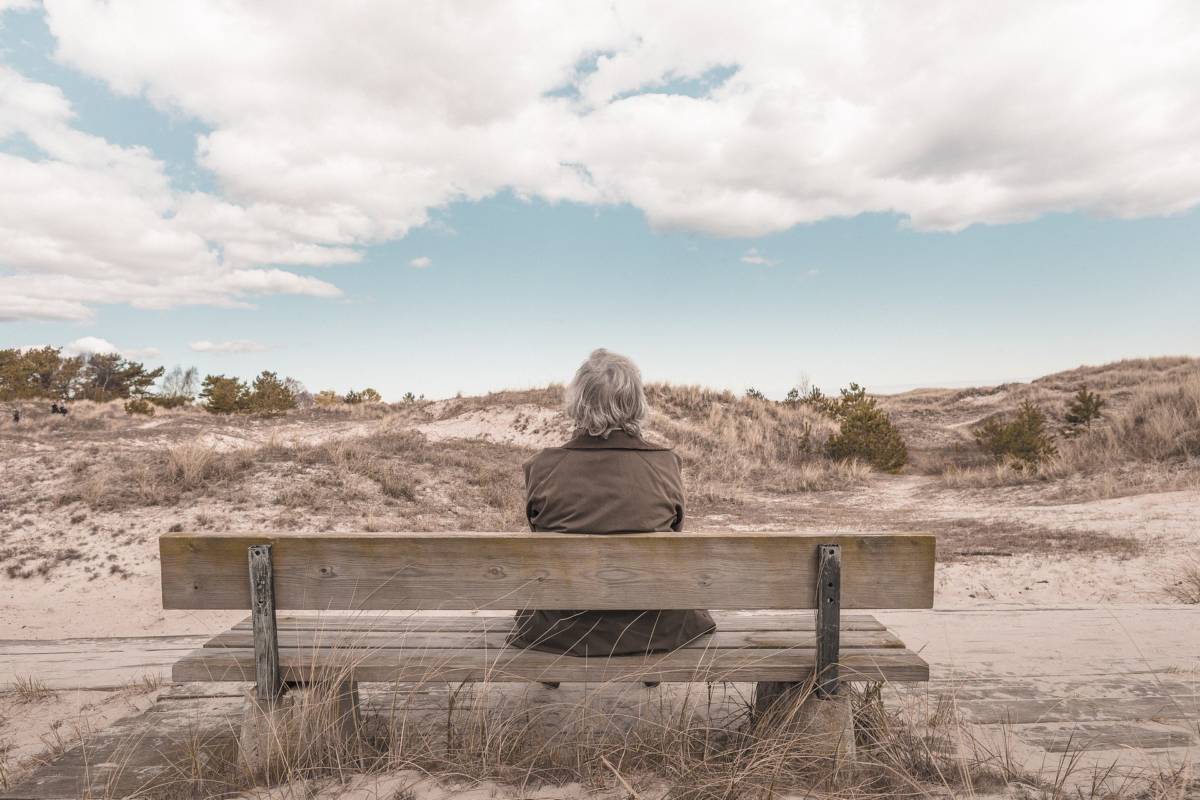 Conversation #18:
Design and hospitality, how conceive with professionnals and patients ? 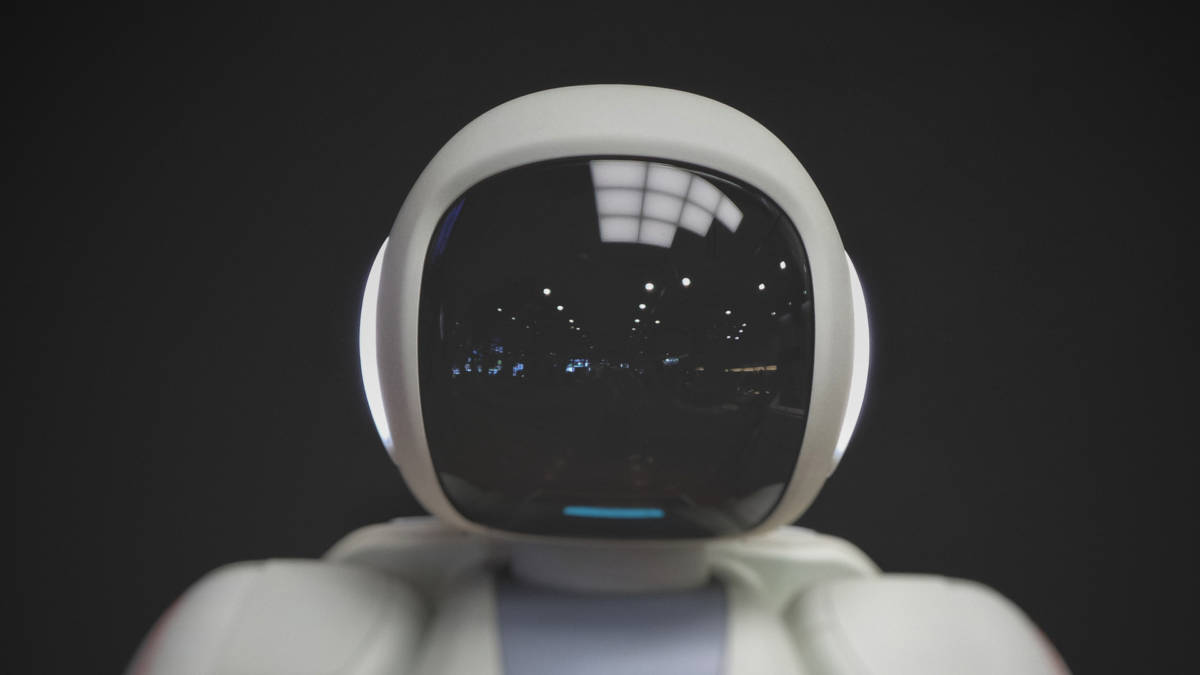 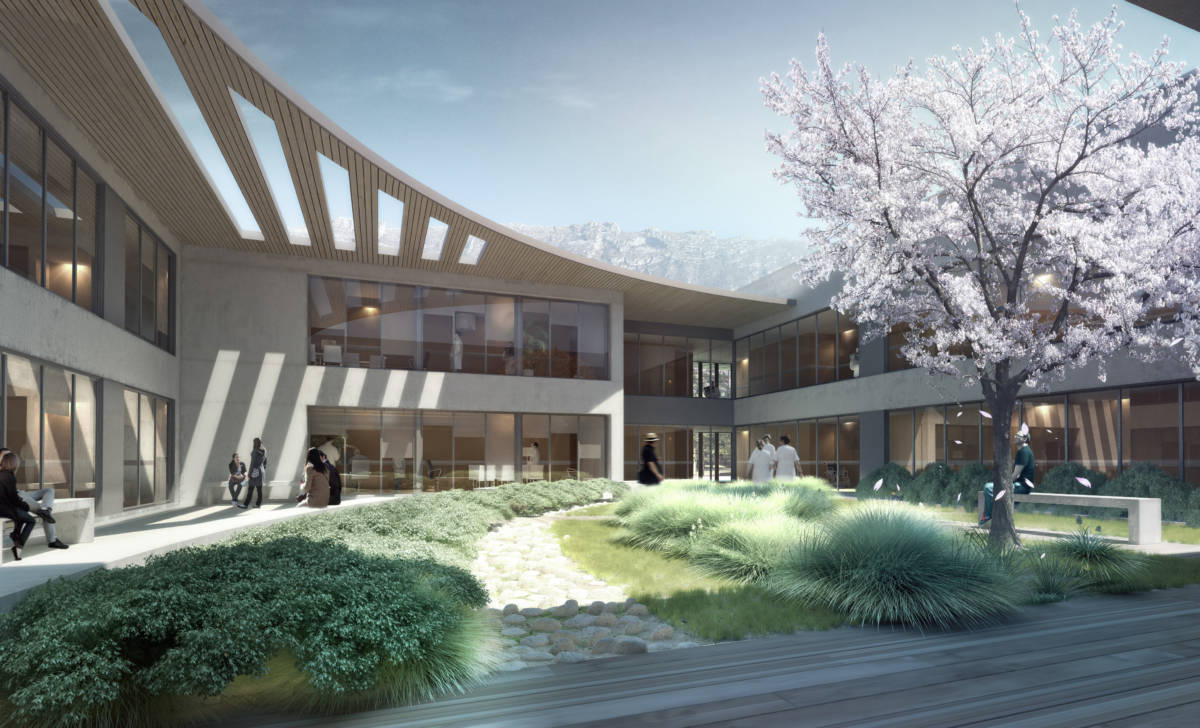 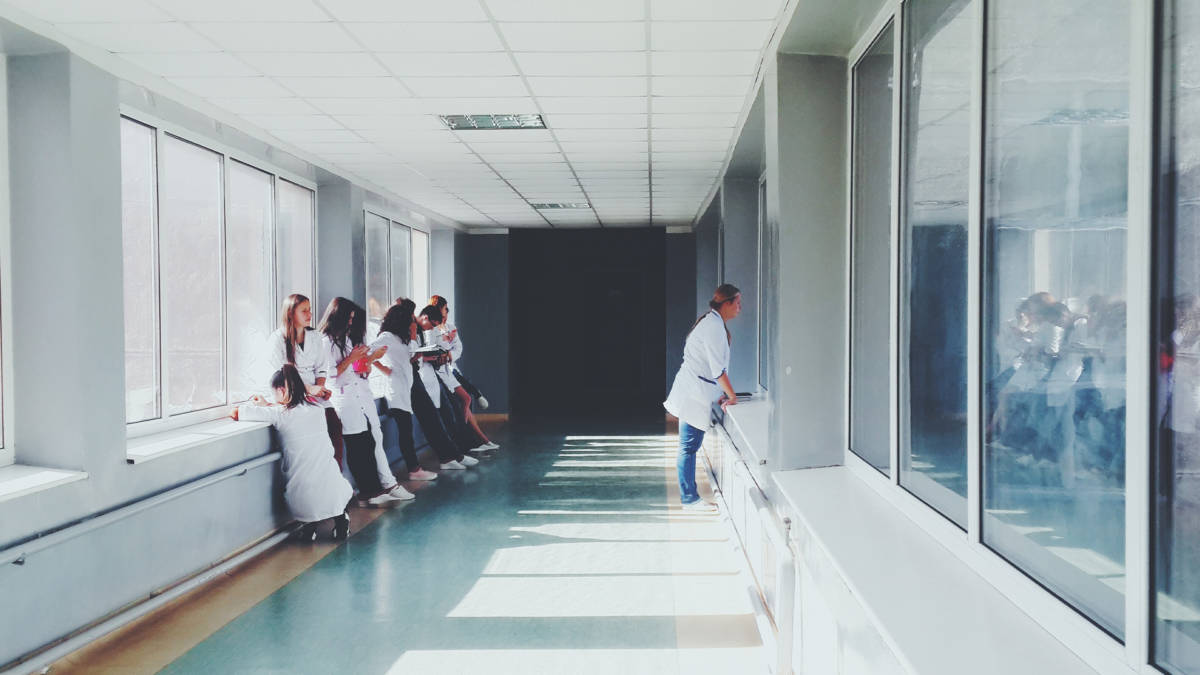 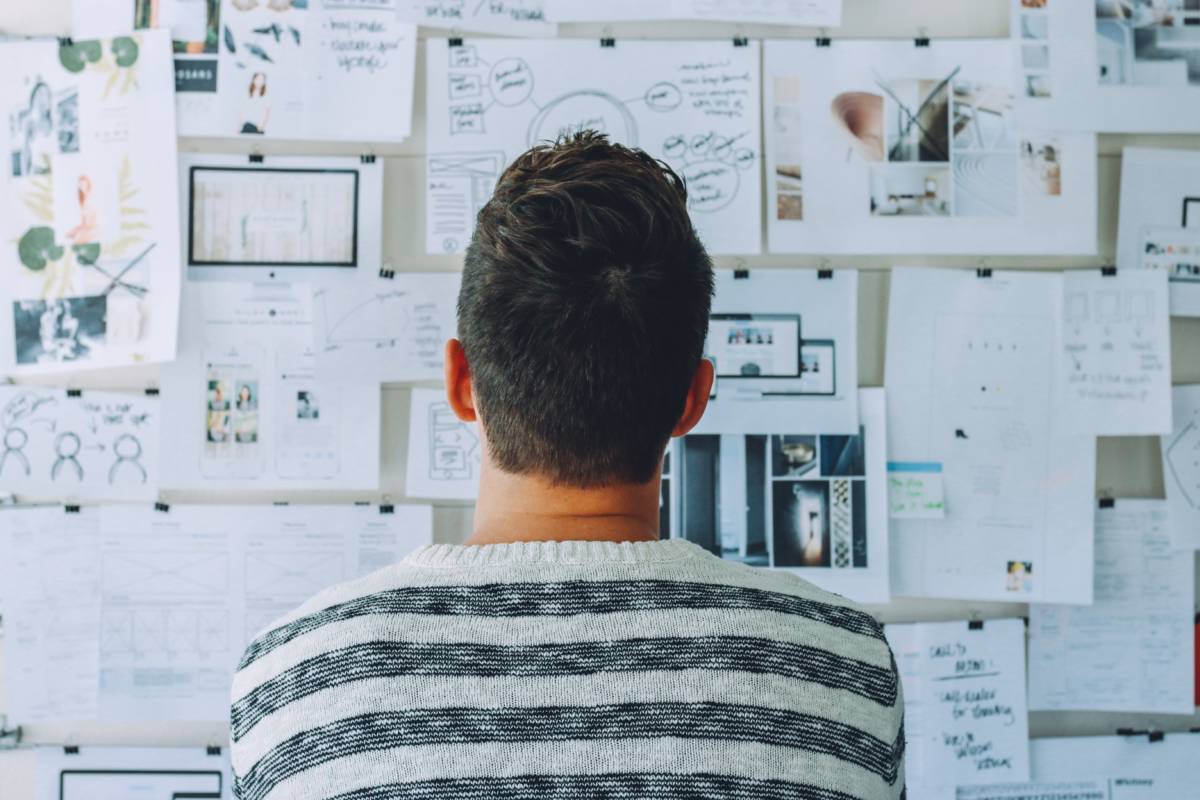 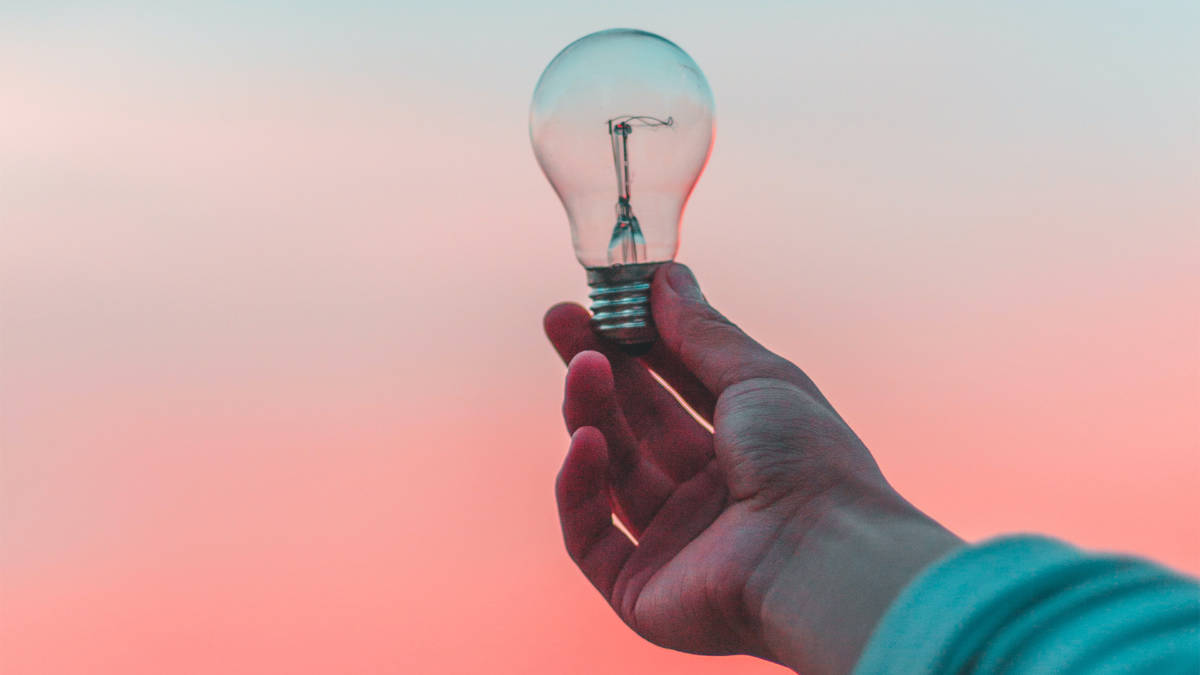 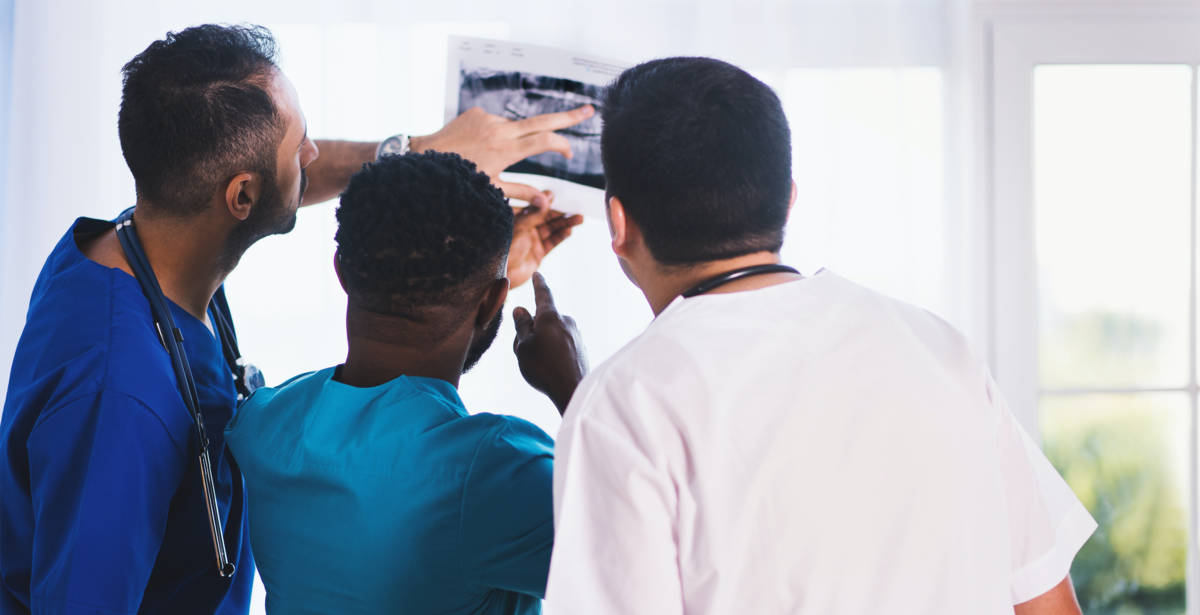 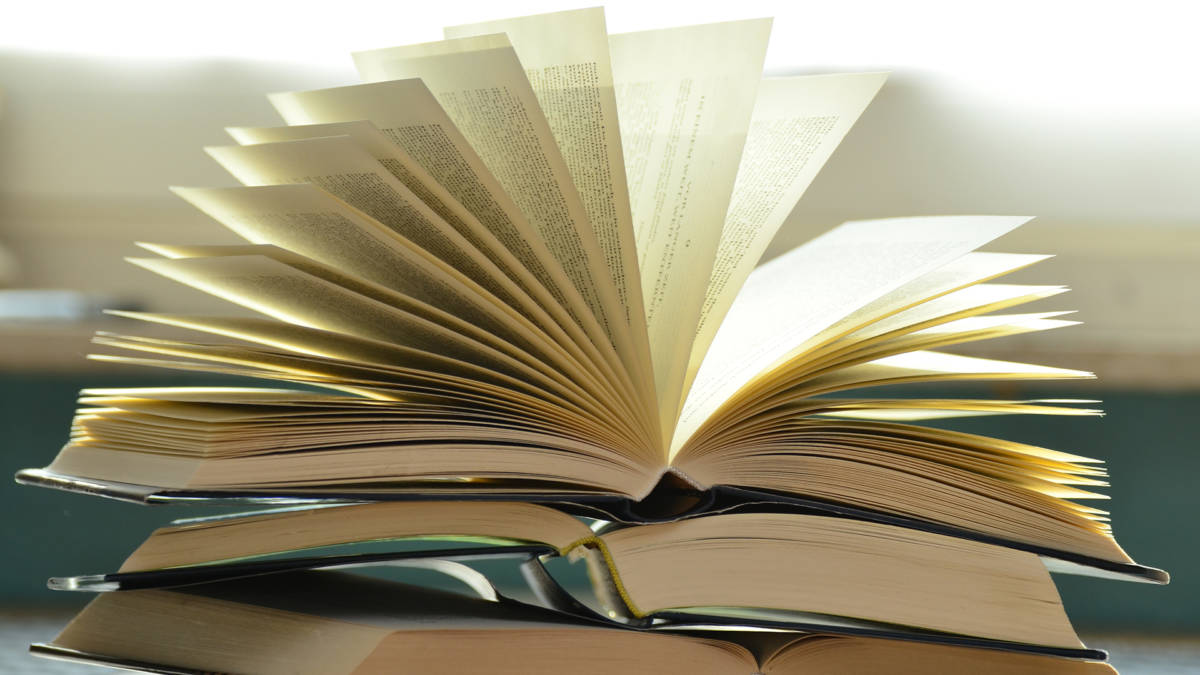 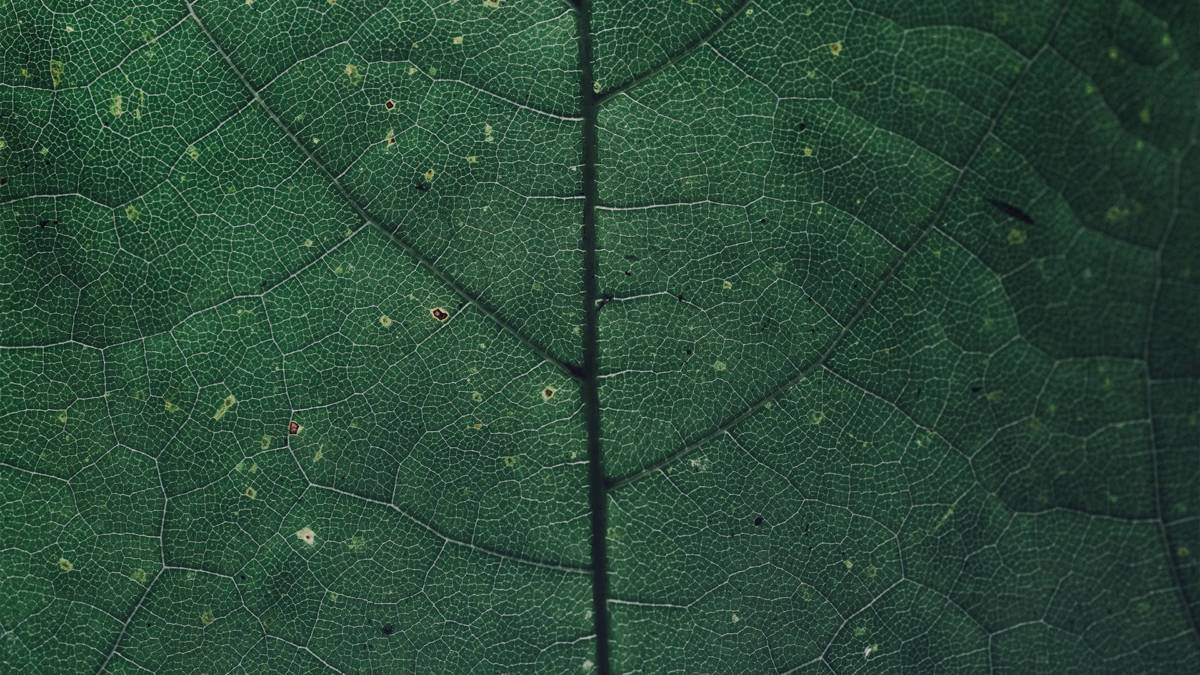 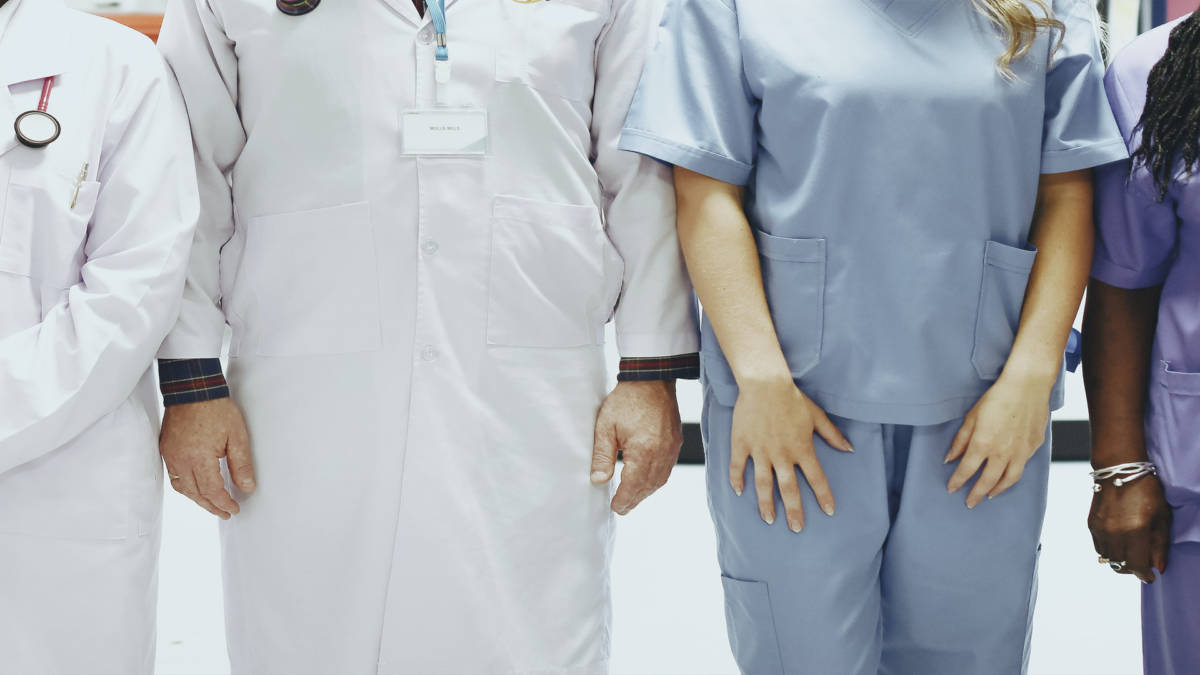 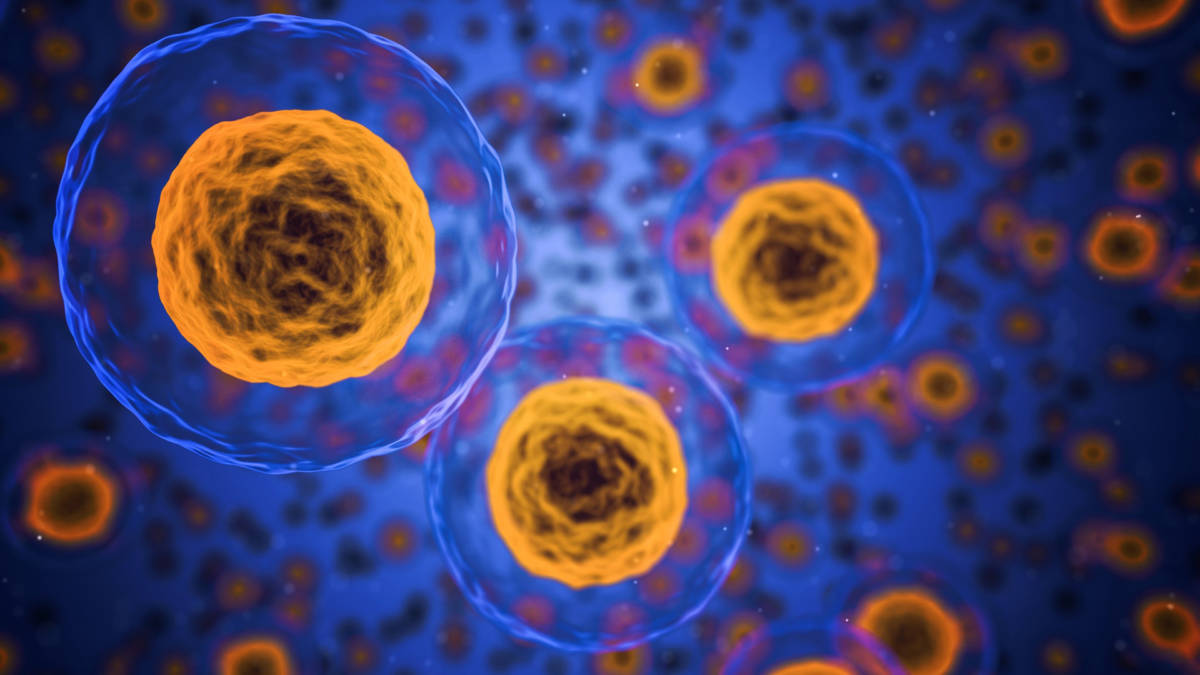 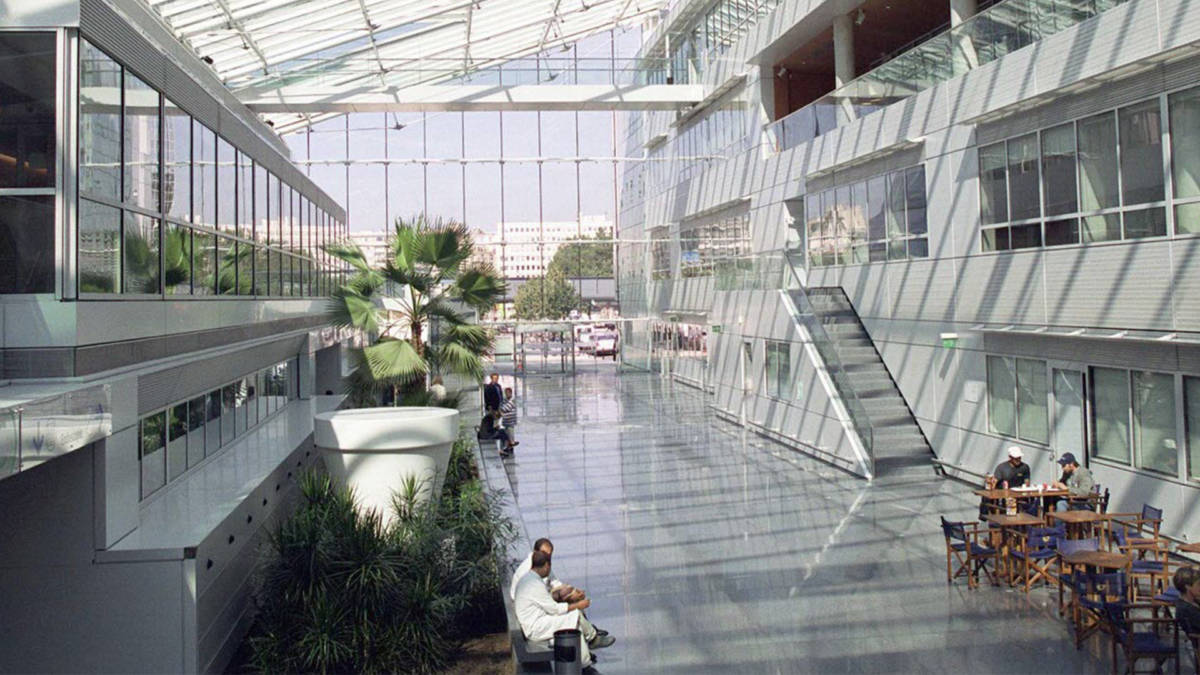 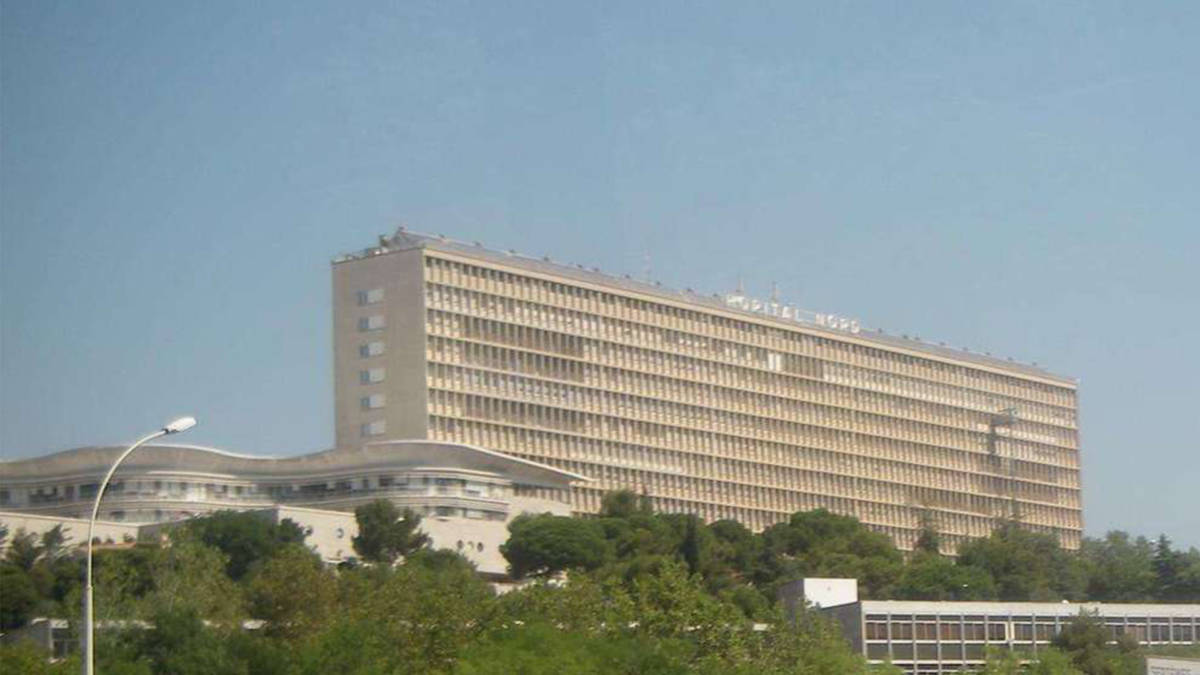 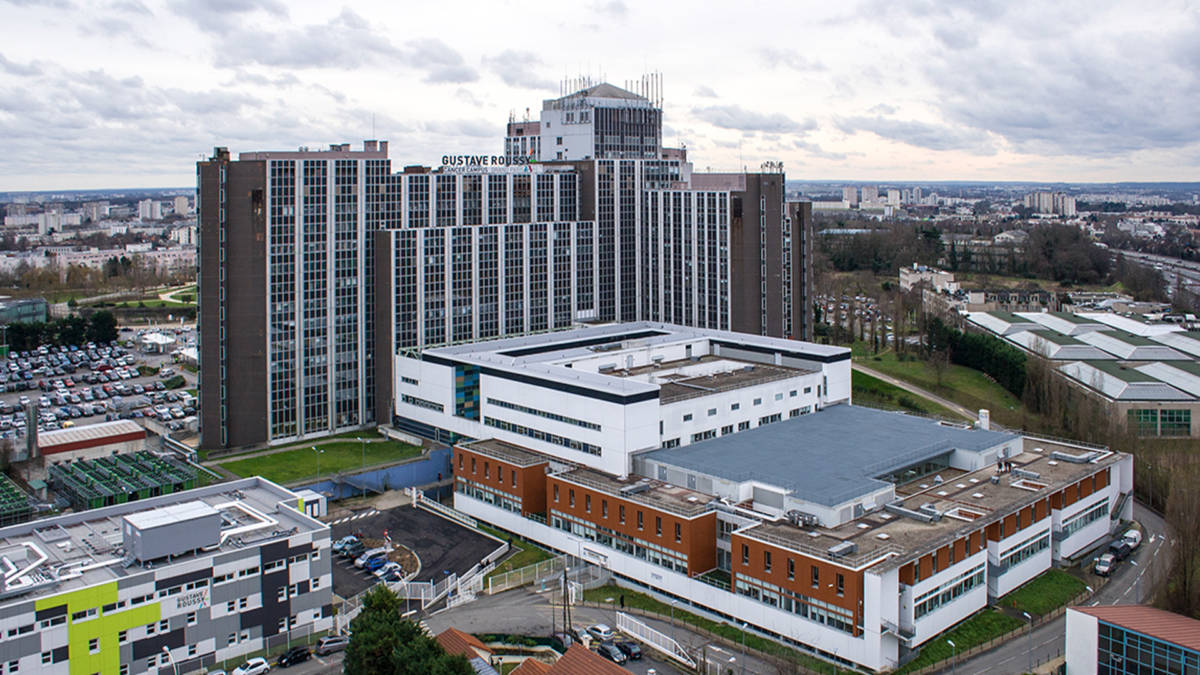 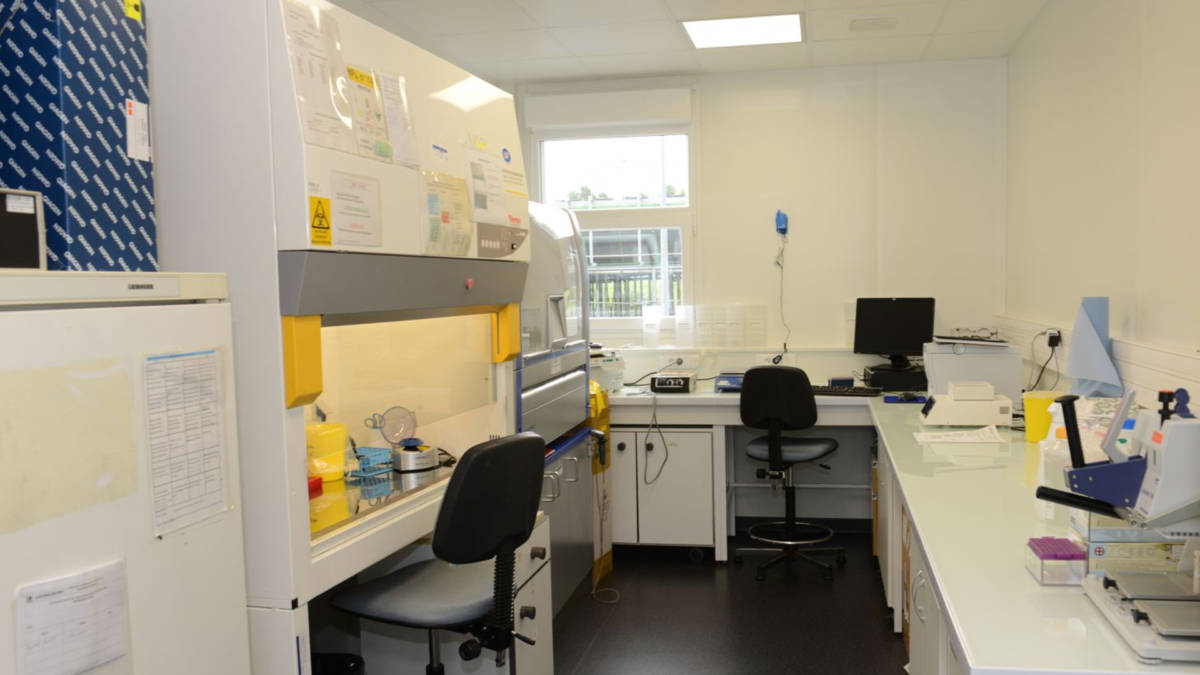 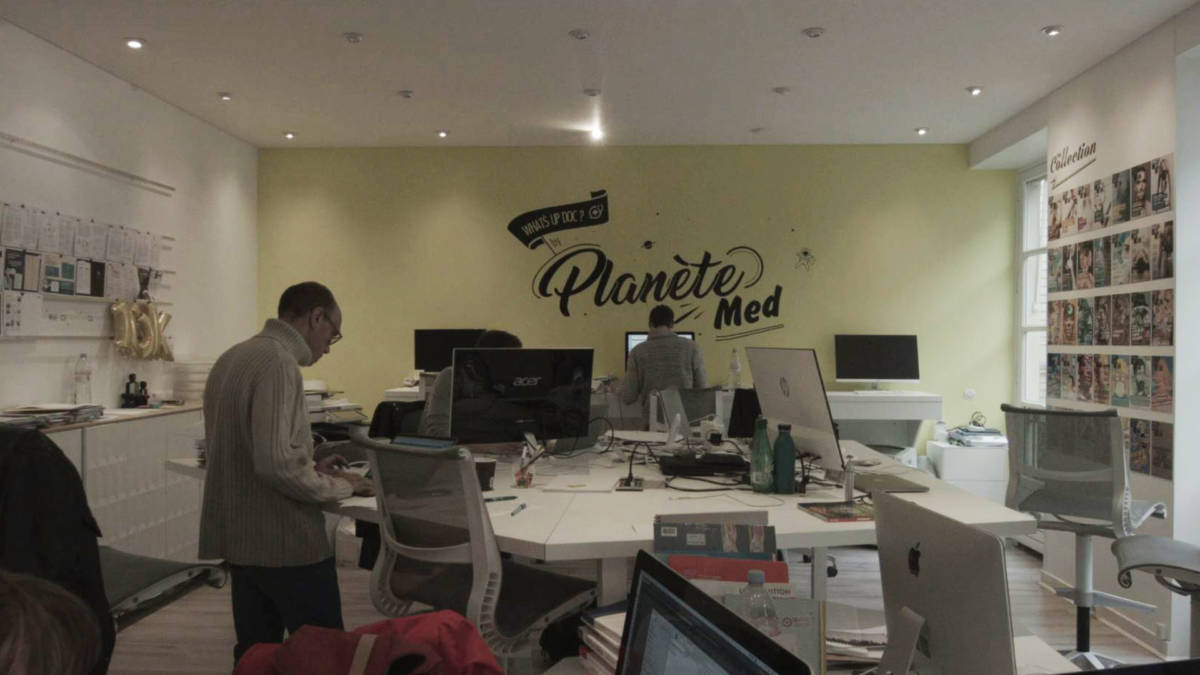