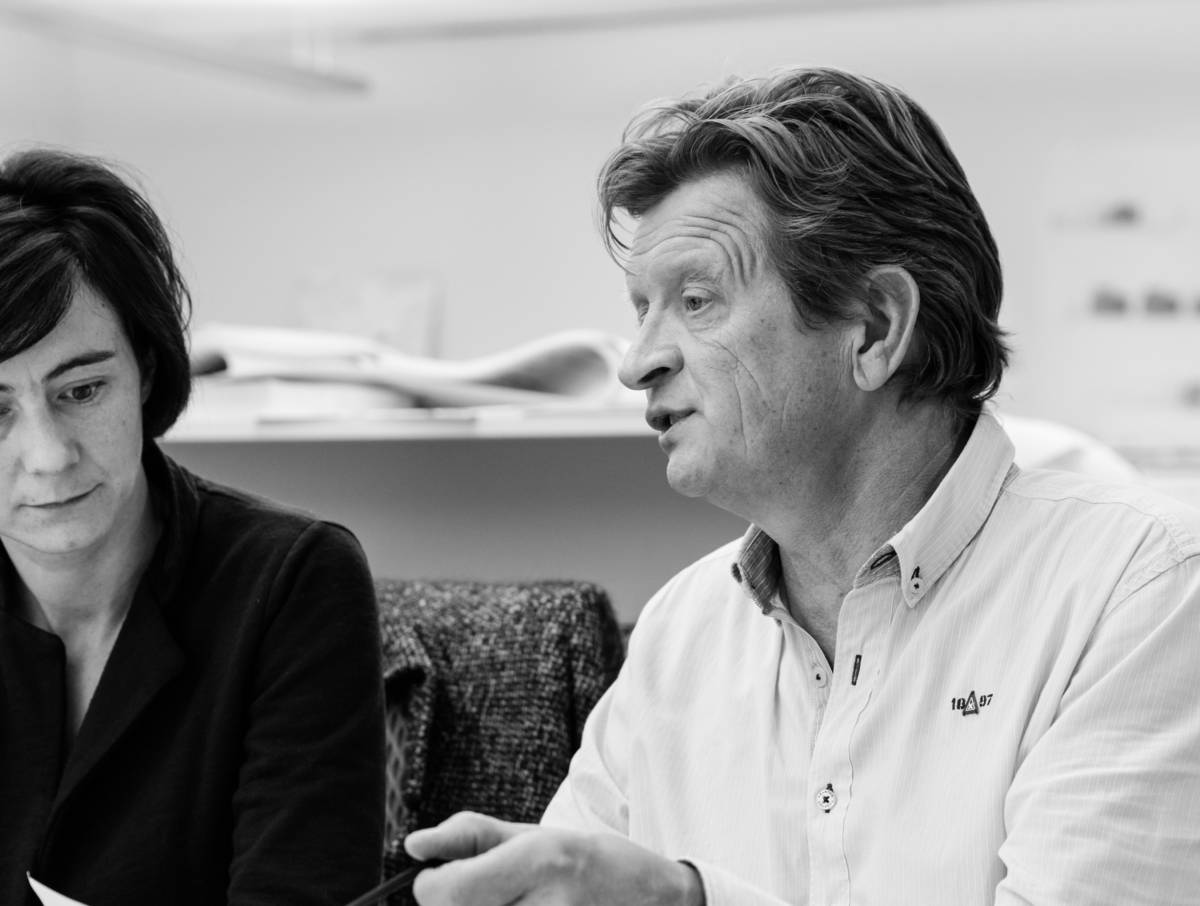 Nicolas Félix-Faure has specialised for 20 years in health facility architecture, and designed the new hospital in Dijon (90,000 square metres, built 2007 – 2013), the Rocheplane health centre in Saint-Martin-d’Hères (300 beds, 2008), and the geriatrics ward at Grenoble hospital (2017). He also helped to design the Glenfield Hospital in Leicester. In addition to this speciality, Nicolas recently ran the planning stages for several housing and office developments in Grenoble: the Parc d’Oxford and the Portes de la Presqu’ile in 2013, the Open Innovation Center (OIC), and the EDF hydroelectric campus in 2016.